How to Deepen Your Relationship with God 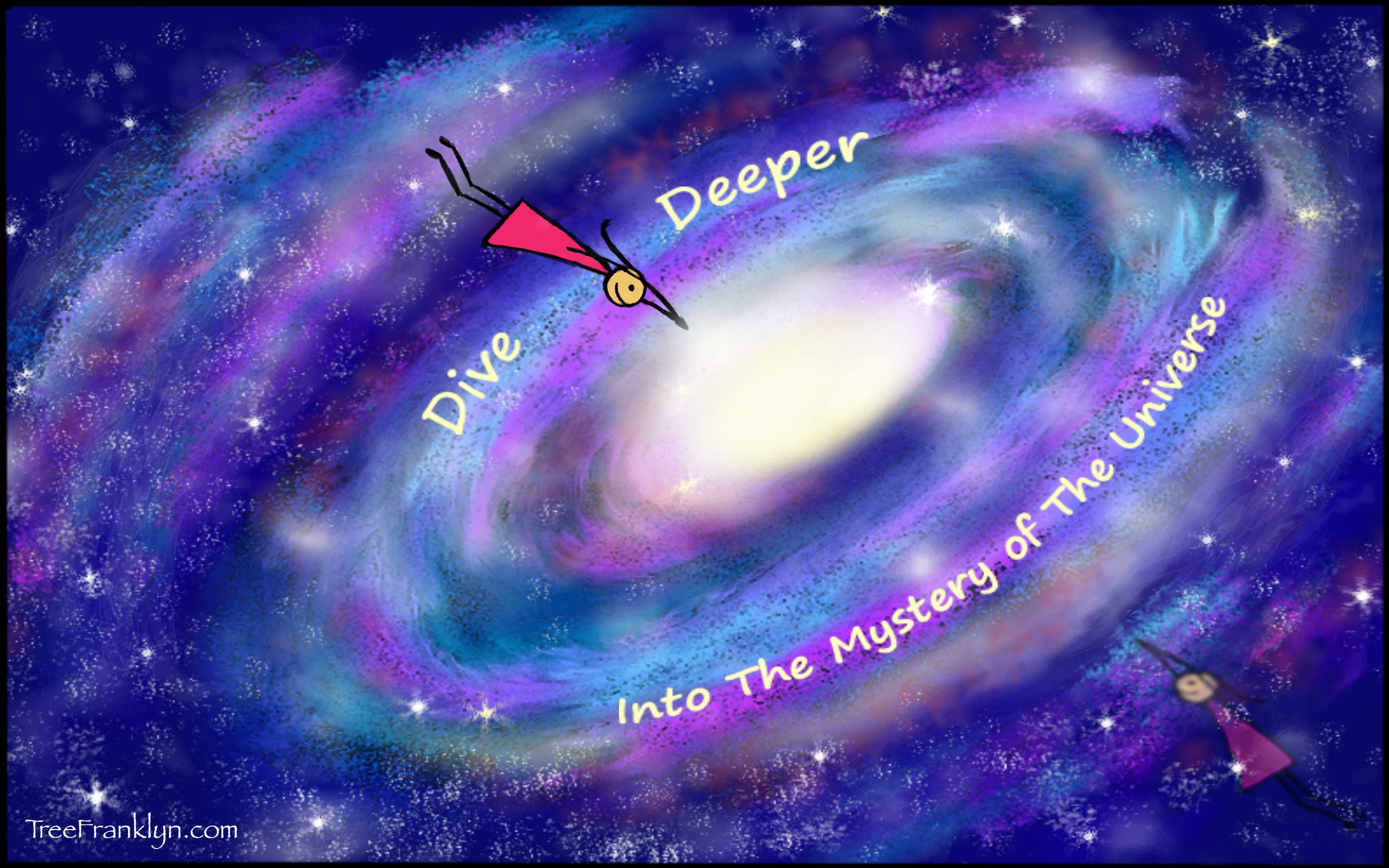 What does it mean to “deepen your relationship with God”?

Is there a moment, perhaps after enough prayer, obedience or study, that we receive a certificate of achievement for having finally arrived at a deepened relationship with God?

Yet, many of us yearn for a deepened relationship with God as if it’s something to achieve once and forevermore, as if we are one breakthrough away from accomplishing our goal, where we can finally check the item off our To-Do list, the ultimate lifetime achievement.

My step-daughter, Audrey, turned 16 last month and before she could get her driver’s license, she had to first get her learner’s permit, then complete a mandatory driver’s education course clocking 6 hours of real-time driving on real streets (ie you can’t drive around in an abandoned parking lot for 6 hours or count video game driving hours) with a licensed instructor, plus 50 hours of real-time driving, including 10 hours at night, with an adult over 25 who has a driver’s license.

Once she completed the course, she received a Certificate of Completion proving she’s met the requirements mandated by the state of California to move on to the next step: getting her driver’s license.

Is there such a Certificate of Completion for deepening our relationship with God?

Perhaps after 10 hours of prayer plus 50 hours of real-time practice on the streets of life, followed by a quiz to ensure we were paying attention?

Audrey has been pretty much driving her entire life. Since she was three years old, her father put her on his lap when he was driving on their private dirt road and let her steer while he acted as her legs, pressing on the gas and brake as needed, her neck stretched tall as she gleefully struggled to see above the top curvature of the wheel, her eyes wide and proud. First, he held his huge hands over hers, her little fingers barely curved around the steering wheel, so she could feel what it was like to steer. Then, eventually, slowly, as she got the hang of it, he eased up on his grip and let her steer.

Then when she was tall enough to reach the foot pedals, he propped yellow phone books (remember those?) on the seat and she sat on top of them as she steered AND controlled the accelerator and brake.

He also taught her how to ride dirt bikes and four wheelers, and she’s had her share of falls, wipe-outs, cuts, bruises and scars to show for her many years of hands-on practice.

Unlike riding with her teenage friends, I have zero anxiety or stress when she drives me around. I know she’s put in her time and has enough experience behind the wheel to know how to handle herself around potential road hazards.

One could say she’s been deepening her relationship with driving pretty much her entire life.

In the same way, we’ve all been deepening our relationship with God our entire lives.

In the same way that my step-daughter had her father to guide her, so too do we have our Father to guide us in our deepening. And in the same way, we too have had our share of falls, wipe-outs, cuts, bruises and heart-scars to show for our many years of hands-on living.

A few years ago on a sunny Sunday, I was putting up a new screen on the front door. Audrey, 12 years old at the time, was outside zipping around our 5 acre property on her dirt bike. I heard the roar of her bike in the distance getting louder as she neared the house. She drove around the front, her big helmeted head nodding at me as she passed, and then suddenly, there was a loud screeching of brakes as I looked over to see her flipping over the handlebars of her dirt bike, its rear tire high up in the air, the front tire firmly halted in the ground. She flew through the air and landed on her back on the ground in front of the now fallen bike, motionless. It all seemed to happen in slow motion. Our bullmastiff puppy had run in front of her unexpectedly, from out of the garage around the corner, and she slammed on the brakes, stalling her bike immediately in mid-motion, while the momentum kept moving, forcing her body to flip and fly through the air.

I yelled for her dad inside the house and ran toward her. Her eyes were open and she was dazed, staring through the eye hole slits of the helmet and up at the sky, trying to process what had just happened. Fortunately, the padding from the protective gear she wore softened her fall and her body wasn’t damaged, other than a few scrapes and subsequent bruising.

But the mental and emotional wounds, the fear of the experience, lasted long after the physical wounds had healed.

It took months for her to get back on a dirt bike. When we asked her about it, she never said she was scared to get back on, she just shrugged it off and said she wasn’t interested. While she may not have admitted it to us (or herself), we knew she was afraid.

She didn’t want to fall again. The sting of the fall was painful.

When she was ready to get back on a bike, she was a better driver because of the whole experience (not just the falling, but also the struggle to rise and the final rising), and she became a stronger person, having gone through all of it.

And so it is with our falls…

God gives us experiences in life to help us know Him, to deepen our relationship with Him. Our falls allow us to dig deeper into ourselves, to reach beyond what’s comfortable and challenge ourselves to stretch, grow, trust, strengthen and love.

Our falls invite us to rise. And they invite the God in us to be risen.

Our life and every experience we have is an invitation to deepen our relationship with God.

When we see God in all things, including the seemingly ordinary things such as learning how to drive, our relationship with God is deepened, solely by our observation of it.

We don’t need burning bushes, certificates of completion or brilliant breakthroughs to know God deeper. We simply need a willingness. If you want a deeper relationship with God, it’s yours. In the instant you want it, you have it. The deepening happens in infinite layers, mostly subtle and unnoticeable. Barely anything to write blogs or Facebook posts about. The big moments that people write about are blips between the billions of smaller moments everyday that are just as important and open the way to let the big ones happen. Like a seismogram that spikes during an earthquake, the steady, smaller waves, called microseisms, between the large spikes are just as important and telling. But no one ever interrupts your regularly scheduled programming for microseisms.

Everyone’s after the big one.

If you’ve been praying for a breakthrough and wondering why it hasn’t happened to you yet, know that you don’t need the seas to part in order to know God is there and listening. Our society has conditioned us to think that it’s only the mighty, earth trembling moments that matter. But in actuality, God is also in all the small, subtle, ordinary and common moments of our everyday lives. And we miss It daily because we’re too busy looking for the fireworks and explosions.

Moment after moment, layer after layer, we are continually going deeper, whether we know it or not. There’s no end to how deep we can go with God.

There’s no certificate of completion.

Only an unfolding process through eternity.

With God’s hands cradling ours as we learn to steer toward Him.